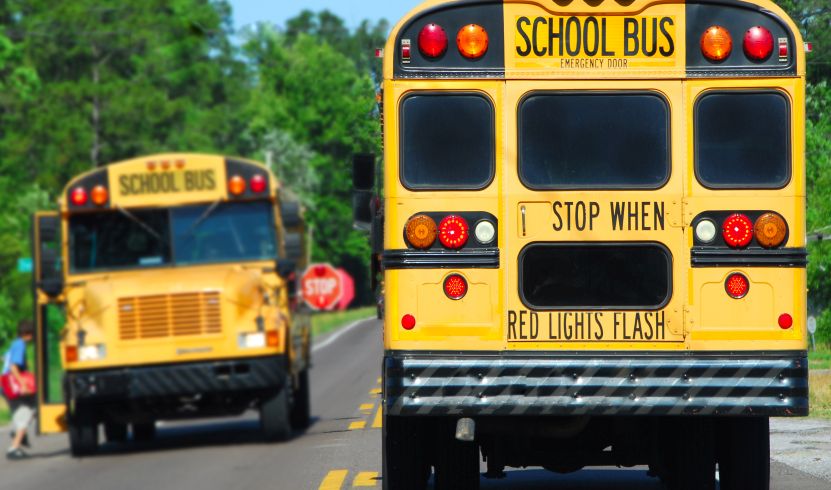 Over the last decade more and more schools have been trying to improve their security. School safety is a huge concern in local communities, and sadly there is good reason for this concern.

I am just going to be blunt, everything is not awesome in the world. Don’t get me wrong, there’s still a lot of good out there that a lot of people forget about, but shootings, pedophiles, Jihadists, and other mentally deranged students and adults are all things parents can realistically worry about when they send their kids off to school.

If you think that I am exaggerating these dangers, there have been 254 school shootings in the United States since 2013. That rounds down to about one school shooting per week at this point (although this number does include suicide attempts that involved a gun while on school grounds).

So, what can be done to reduce the risks that come along with sending children to get an education? Security cameras do not have an active role in stopping crime while it is happening. School security cameras can be extremely useful for deterring crime, but once someone has committed to the act of doing something as awful as running over other humans with a car, seeing a security camera probably will not stop him.

While it is nice to have security footage for evidence, that evidence is only helpful once the crime has been committed and that’s not good enough when lives are on the line. This is where school access control systems come in. Schools used to teach students to hide in the corner of the room they were in or closest to, lock the door and turn out the lights if there is an active shooter on campus. As you might have guessed this is a terrible idea. Since school shooters are trying to shoot kids in a school, locking kids in a school classroom is pretty much playing directly into the hands of a school shooter.

Thankfully, the new technique favored by schools is teaching kids to try to evacuate the premises if at all possible, hide if that is not an option, and to fight the attacker if found. A lot of schools already lock their entrances and exits during the day using access control security systems.

School security cameras can also be used to deter or catch sexual predators. Teachers committing sexual crimes with minors is definitely not unheard of and installing security cameras in classrooms can deter sex perverts from engaging in inappropriate acts with their students, or provide evidence for a case if the worst case scenario plays out.

Want to share this story on social media? Use these hashtags! #SchoolSecurity #Surveillance