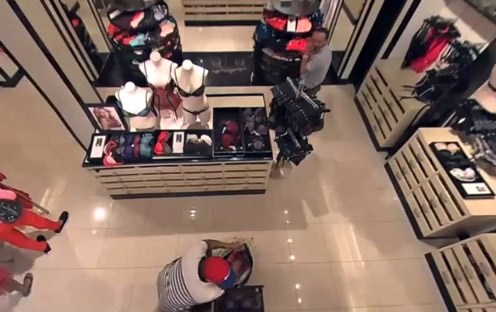 St. Petersburg Florida police have released surveillance video of a group of men stealing thousand of dollars of women’s lingerie from Victoria Secret. Police are asking for help in identifying these suspects because they have been linked to other similar crimes in other retail stores. Police officials believe this is a well organized group of people who use distracters and lookouts to help with their heists…..for underwear. For any tips, please call St. Petersburg Police at 727-893-7780.

For more information on surveillance systems in St. Petersburg Florida, call us at 877-422-1907