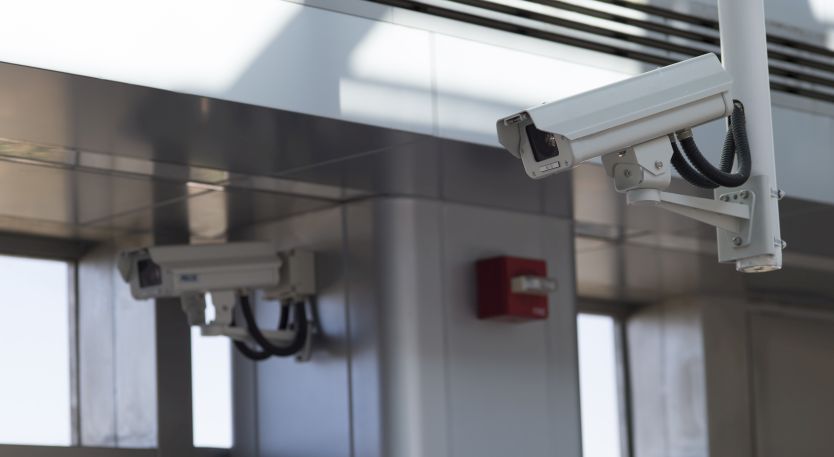 Most companies like cutting spending wherever possible, but please don’t start cutting your budget with security. Some businesses will resort to only fielding dummy (fake) security cameras in order to save money, but this is not a completely reliable way to protect your business. There is a time and place for everything, and dummy security cameras are no exception to this rule. Proper Usage and a Tale of Warning

For those who like stories, I’ll provide a real world example. Way back in the 2000’s, my sister used to work at a small, locally run ice cream shop. One time when my parents and I went to the ice cream shop to visit her while she was working, I noticed a camera which was positioned to view the front entrance and the cash register at the same time. One day, which she thankfully wasn’t working on, the ice cream shop got robbed at gunpoint. Unfortunately for the business owner and the police, the strategically positioned camera was actually a dummy camera.

Moral of the Story

The moral of the robbery story is that while dummy cameras can help deter crime, they will not always succeed in doing so. Some criminals are capable of telling the difference between a real and fake security camera, and if someone is really committed to robbing a business, a security camera, real or fake, may not deter them.

If you are a business owner who operates in an area with a high rate of crime, get a real security system. If you want to, you can always integrate dummy security cameras with your real security system, but in doing so you may accidently reveal to the observant which cameras are fake and which are real.

When buying fake security cameras, always try to find something that looks like it blends in with your building’s style. Making the camera look like a regular part of the environment will go a long way when trying to make it look real. If you already have real cameras, look for fake cameras which look similar. Remember, even though your fake security cameras can look real, the amount of protection they offer is actually very small, but having a few fake cameras is better than having nothing at all.

Want to share this story on social media? Use these hashtags! #BusinessSecurity #DummyCameras