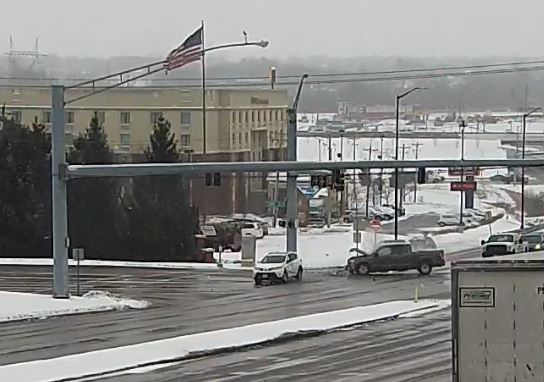 Security cameras is really a misnomer, as is surveillance cameras. Nowadays, cameras are used for a lot more than just security and surveillance. One use is to review traffic incidents. Sometimes governments and municipalities will install cameras specifically for watching traffic, other times they’ll look toward area businesses with cameras that may have seen the incident.

Recently in Middletown, Ohio, a traffic accident was captured on camera at a busy intersection on a cold winter day. There are many claims that the driver at fault could have given if there were no camera coverage. The driver could have said they tried to stop but the roads were too slick or that they had a green light, but video of the incident show very clearly the driver never slowed down and barreled through a red light a full 21 seconds after it had turned red.

Luckily, regardless of fault, everyone was able to walk away from this accident.