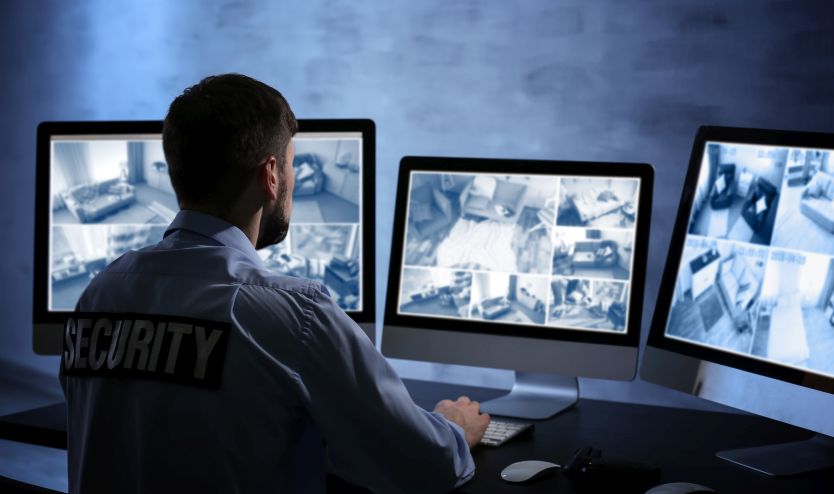 Upgrade your security camera system’s firmware whenever an upgrade becomes available. Vulnerabilities in software are more likely to be found as the software ages, meaning that criminals are more likely to know the vulnerabilities of an older system and not those of a newer system. Registering your camera with a manufacturer will also help you keep up-to-date in combatting any issues which the manufacturer uncovers in their technology.

Cloud storage is a tool developed for convenience, but by giving yourself more luxuries with how you can use your cameras, you are also making your security footage more at risk. Allowing your footage to be cloud accessible makes it vulnerable to not only hacks against your business, but also to hacks directed at your cloud storage provider. Weigh the pros and cons of having cloud accessibility for your security system before buying your system.

While you are thinking of ways to physically protect your cameras from criminals, don’t neglect protecting your security camera footage. Creating new and strong passwords, keeping your software updated, and reducing the number of security footage holders can all help you improve your security.

Want to share this story on social media? Use these hashtags!