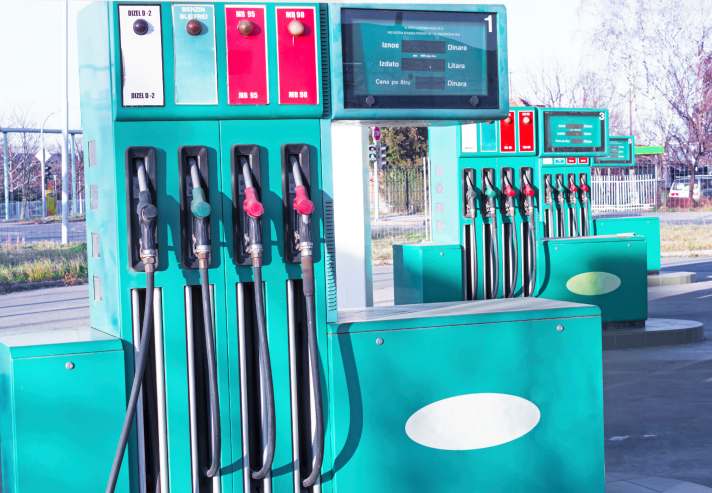 Believe it or not, it wasn’t always the norm, or even considered necessary, to have security camera systems at gas stations. About twenty years ago there was thought to be no need for any type of surveillance systems. Why would there have been? Gas was still cheap. We all remember those days. I even remember when gas was still only around $1 a gallon. Those were the good ol’ days, but alas, all good things must come to an end. As the years have passed, inflation has increased dramatically. Nowadays you are lucky to find gas for $3.00, and if you find it for less than that, it’s like finding a unicorn. Due to the increase in gas prices, crime has become more and more common for gas stations. People robbing the actual stores and people pumping gas and then driving off. Well, there is a way to help.The increase in crime rate at gas stations has not gone unnoticed by gas station owners. They are becoming more and more aware of the dangers of the world and are becoming much more tech savvy. They are getting used to the idea of surveillance systems.

As with any business, think about all the ways that a simple security camera can help out. Take for example an office building. Not the biggest targets for crime due to security or surveillance cameras. Now take the gas station, a much easier target if there is no security and not all of them have surveillance cameras. Now put a security camera system in the gas station. Don’t worry about putting those mirrors in, put an actual system in place.

Before, many cameras would just monitor the outside of the gas station, but more and more owners are putting cameras behind clerks and inside the stores themselves. Robberies are common at gas stations, and they can be terrifying. By placing a CCTV around and inside the actual gas station, you can put some sense of peace in the minds of the employees and yourself. Any type of criminal will be caught in the act, and hopefully people will be able to see the cameras themselves and this will deter criminals from committing the crime in the first place.

So you have the system installed, but why stop there? Implement DVR and remote viewing. You may not be at the gas station tonight, but an employee is and you may want to check up on them from time to time. By having the DVR in place, you will be able to have the live feed from the camera come up on any mobile device or home computer as long as there is a viable internet connection. Always be at your gas station even if you’re not physically there.

The pumps can also be a place where crimes are committed. It’s far from the store. People may not be around. Some thugs take advantage of this. Pump the gas, and run off. This can cost the gas station ridiculous amounts in terms of lost product. It’s what keeps that particular fuel station open. By having cameras by the pumps, you can always monitor and see if anything happens to a customer or if there is a person stealing fuel and not paying. Get the tag number and snatch them up.

Gas stations can be very dangerous places to work, and it is almost a necessity to have a security camera system in the facility now. If you are unsure about buying and want to learn the ropes first, it never hurts to actually just rent before you make the commitment.