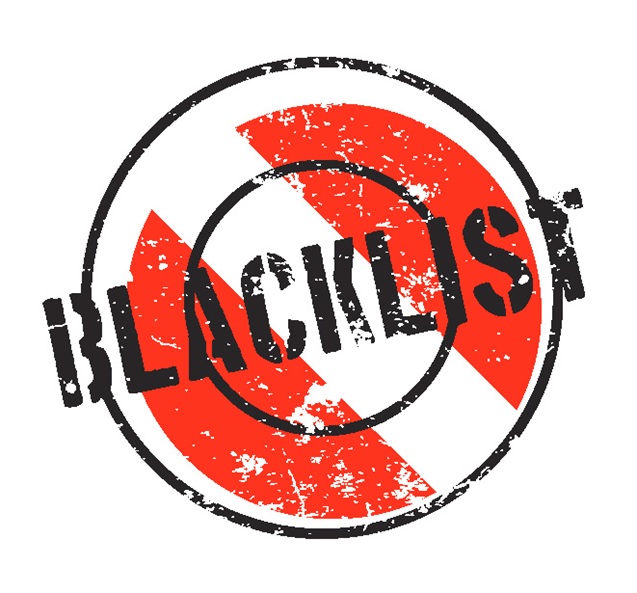 The U.S. Commerce Department would place Hikvision on an “entity list,” which requires American companies to get government approval before they conduct businesses with any foreign company listed. These limits would effectively place the company on a United States blacklist for potentially posing a threat to national security and privacy.

Hikvision products enable their clients to track anyone around the country by using technology that can analyze their facial features, body characteristics or gait. The emergence of new technology like artificial intelligence, speech monitoring and genetic testing is making monitoring networks, like the ones used by Hikvision, increasingly effective. The latest technology can also be used to monitor activity considered unusual by officials, such as people running or crowds gathering. Though useful for government officials to monitor its citizens, such technology can easily provide opportunities for these products to be intrusive on their customers’ privacy. Because of the economic, technological and geopolitical threat this could pose, the U.S. government is cracking down on technology companies like Hikvision and Huawei.

The fear of backdoors 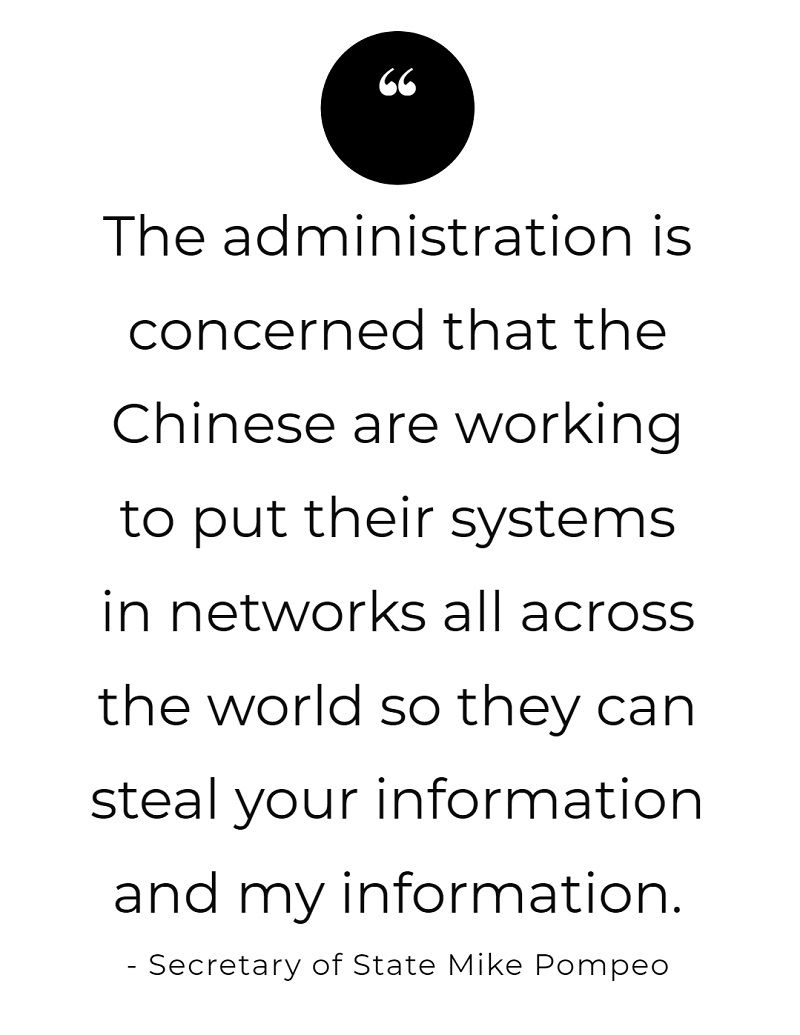 After an investigation by Amazon on expensive servers that were installed for a company called Elemental by Super Micro Computer Inc. (commonly known as Supermicro), tiny microchips that weren’t a part of the boards’ original design were found nested on the servers’ motherboards. Amazon reported the discovery to U.S. authorities, sending a shock-wave through the intelligence community. After the ensuing probe, investigators determined that the chips, which were disguised as signal conditioning couplers, allowed the attackers to create a stealth doorway into any network that included the altered motherboards. These chips incorporated memory, networking capability and sufficient power for an attack. Essentially, anyone with access to the hidden backdoor could gain access to your private network — which includes your surveillance system.

These servers were discovered inside the data centers operated by dozens of other companies. As soon as these servers were installed and switched on, the microchip could alter the operating system’s core so it could accept modifications. This secret microchip also had the ability to contact computers controlled by hackers in search of further instructions and code.

In China, the surveillance industry is being used extensively to keep tabs on its own citizens. Their government is using surveillance technology, including facial recognition via CCTV cameras, to target certain ethnic groups who have accused the government of discriminating against their culture and religion. China has built what amounts to a police state in the country’s northwestern region — Xinjiang — which includes extensive surveillance powered by companies like Hikvision. 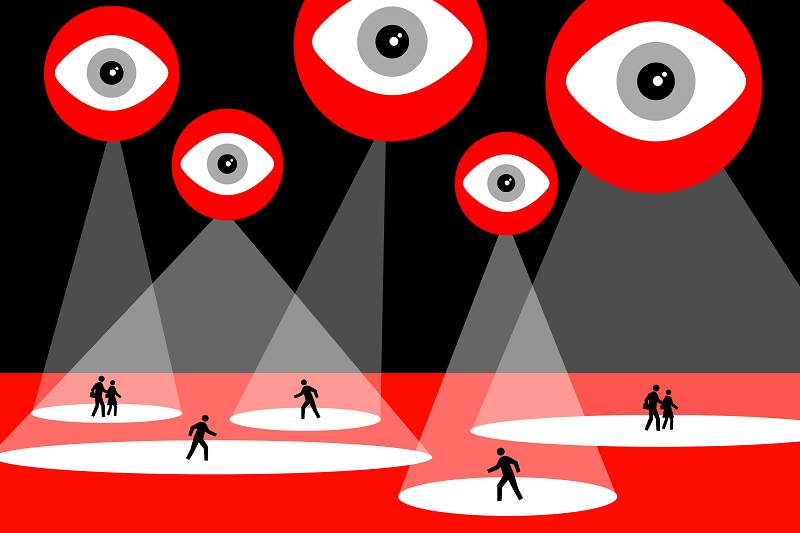 Chinese surveillance firms have also began exporting this technology to other nations like Ecuador, Zimbabwe, Uzbekistan, Pakistan and the United Arab Emirates, who also wish to monitor their citizens in a similar manner.

What this means for Hikvision customers

Hikvision is one of the world’s largest manufacturers of video surveillance products and is central to China’s ambitions to be the top global exporter in the surveillance industry. Due to the recent limitations and developments, American companies who currently supply products to Hikvision may have to receive government approval first. In the immediate future, businesses and individuals will still be permitted to buy Hikvision products. However, it is likely that over time these regulations will become stricter due to the threat that their products could pose to national security. Which means if you’re using a Hikvision system, you may lose support and the ability to buy replacement products from them in the near future.

We specialize in Geovision surveillance equipment, which is one of the most highly revered brands in the industry. With the growing interest in workplace security from companies throughout the nation, it’s important to consider where you’re getting your equipment. When you buy your equipment from untested or unreliable distributors, you’re taking more than just a security risk. Less reputable brands are infamous for advertising higher resolution than their cameras can output. Not to mention the features they advertise — like motion detection, facial recognition, infrared sensors and remote access — often don’t perform as well as they make it seem.

When you order your equipment from Camera Security Now, you’re not only getting the best brands in the industry — you’re also getting lifetime support, equipment and placement advice, installation and product-testing from a company with over 20 years of experience in the surveillance and security camera industry.

Our camera service and installation professionals deliver the camera solutions that your company needs, helping you ensure the security of your business, employees, and customers. To find out how easy it is to keep your company secure, request a quote today.