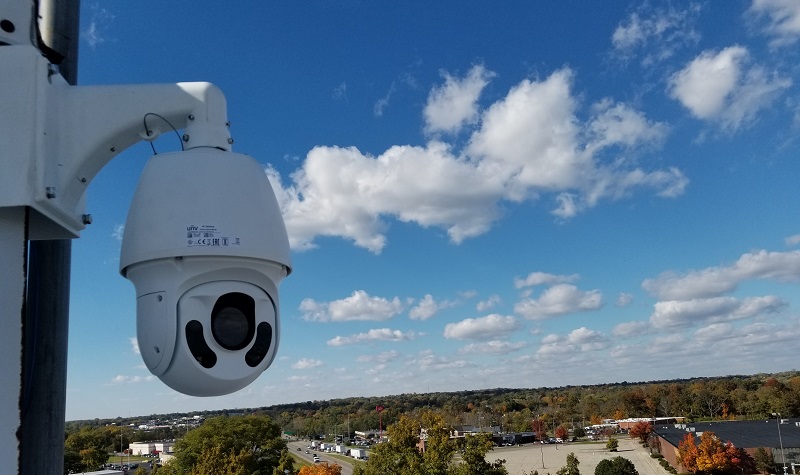 When responding to emergencies, police, and firefighters shouldn’t have to worry if their cell phones will work or if they’ll be able to view surveillance camera footage of the incident without lag. That’s why FirstNet – a nationwide wireless network on Band 14 that is dedicated for use by emergency personnel and first respondents – was created. Read on to learn how Band 14 can help your municipality become a smart city of the future, creating a network of security cameras that can help your first respondents better understand emergencies in real-time and allowing your police to develop crime maps that help make your city safer.

The need for surveillance cameras

Modern cities have begun deploying surveillance cameras in high crime areas that can help the police capture both reported and unreported crimes, giving them a better understanding of the events of the crime. These cameras utilize wireless bandwidth to relay video to the police station. Learn more about crime mapping by reading Crime Maps Help Police Focus Their Resources.

In the event of an emergency or major disaster, police and first respondents can use security camera networks to get a better understanding of the situation. Police have used security cameras to gain knowledge about the location of active shooters so that they can direct the public to safety, and firefighters have used these cameras to identify the best insertion point for fighting widespread fires. By setting your wireless security camera system on Band 14, your first respondents never have to worry about whether or not they’ll be able to get a signal. 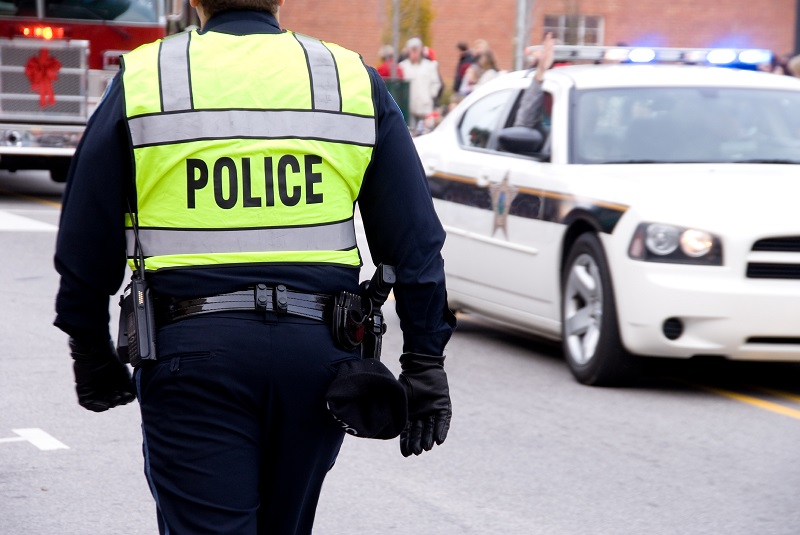 Cities and first respondents have long had to struggle with sharing the broadband of the commercial core network with the public at large, making it difficult to communicate or monitor situations in times of a national disaster. Band 14 is a spectrum of the wireless network that has been specifically set aside for first respondents and government use.

In the wake of national disasters and other emergencies during the early part of the 21st century, FirstNet is designed to solve the issue of clogged networks in the wake of such events. By utilizing Band 14, government officials and emergency management teams are able to continue using live surveillance camera feeds to direct first respondents in the field, without the delays and interference that can be experienced on public bandwidths.

The mission of FirstNet is a simple one – utilize Band 14 to create a network that only public safety officials are able to access. The task of creating this network was given to the wireless experts at AT&T. By restricting the use of Band 14 for official government use, FirstNet ensures that public safety officials will be able to transmit data, make calls, and maintain consistent access to surveillance cameras without interruption both on a daily basis and during emergency events. AT&T even offers preferential pricing for public safety personnel using Band 14. 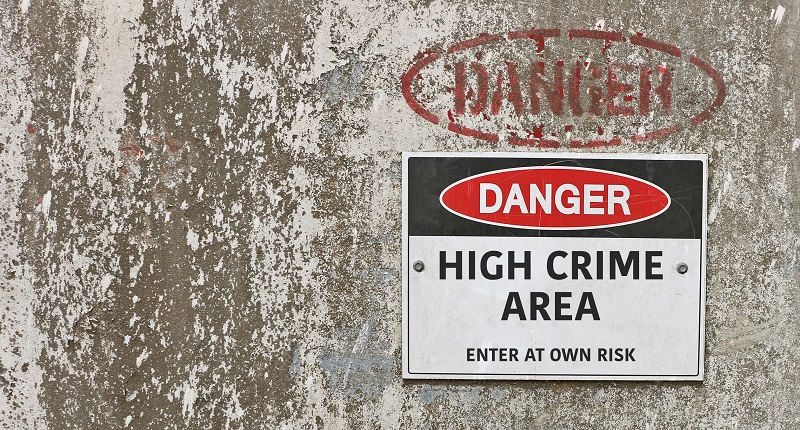 Traditionally, one of the biggest challenges for wireless networks is that each device connected to the network is competing for the same limited bandwidth. For public safety officials using security cameras to monitor high crime areas on a daily basis or in an emergency, any delay in getting the information you need can be life-threatening. If a crime is in process, your team needs to know that they won’t experience skips or freezing of images as the data travels across a crowded network. By setting up your security cameras on Band 14, you ensure that your public safety officials have consistent access to live feeds from your camera network without having to worry about lags or buffering.

CameraSecurityNow.com has helped numerous cities bolster their public safety programs by installing networks of security cameras across their cities. Using Band 14 makes connecting your city’s security camera network easier – without the worry of a crowded network. CameraSecurityNow.com offers surveillance cameras with a variety of features, including license plate recognition, infrared imaging for night time and low light recording, and remote access. With more than 30 years of experience, our expert security camera installers and technicians can answer any questions you may have about surveillance camera needs for your community. Get a quote for all of your citywide security camera needs.