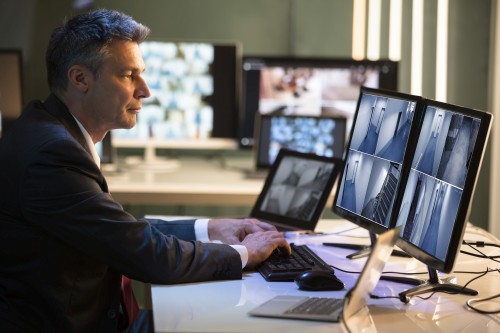 Camera Security Now has been in business for over 30 years, and in that time frame we’ve installed a lot of different surveillance equipment for our clients. Over those years, the quality of the surveillance footage captured by our cameras has drastically increased, and so too have the number of applications which our security cameras can be used for.

Here are a few of the applications that our clients have used their security solutions for:

Warehouses and raw material storage grounds and facilities use our security cameras for operational improvement. Warehouse work frequently involves the use of forklifts and other expensive equipment to get goods off of and back onto shipping transport vehicles. If you are in the warehousing and storage industry, you know that forklifts aren’t cheap. If something bad happens to a forklift you’ll want to have security footage of it happening, and we have security cameras that have Pan. Tilt, and Zoom capabilities which can allow you to see your entire warehouse from almost any angle.

Security cameras also benefit warehouses in theft deterrent and the catching of thieves. One of our Southwest Ohio clients bought security cameras for their raw material storage site specifically because their stored copper kept getting stolen. After installing our cameras in a visible position though, they have not had any further issues with thieves stealing their copper, and if it does happen they will have surveillance footage to turn over to the police.

We’ve installed security camera systems for many clients that are retailer store, gas station, and restaurant owners. Typically, these three industries prefer using security cameras for point-of-sales observation as having surveillance on a point of sale can capture footage of customers stealing, people trying to rob the place, and perhaps can also  be used to determine if your employees are stealing from the cash drawer.

While typically not the first place you would think of having security cameras, it is common for hotels to have security cameras watching over their common areas. Many hotels prominently display their NVR device footage behind their front desks, as showing all of the security camera feeds in one place is a great way to deter hooligans from trying anything in public areas. Depending on the traffic volume of the hotel, hotels may also want license plate recognition cameras monitoring their parking lots. 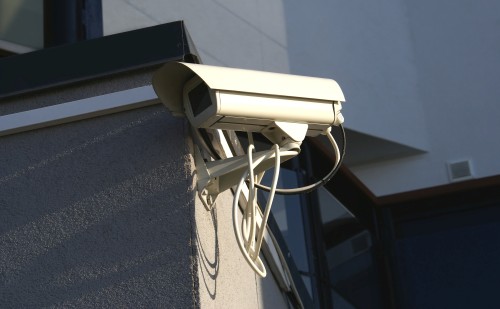 Want to share this story on social media? Use these hashtags! #Surveillance #Security #Tech