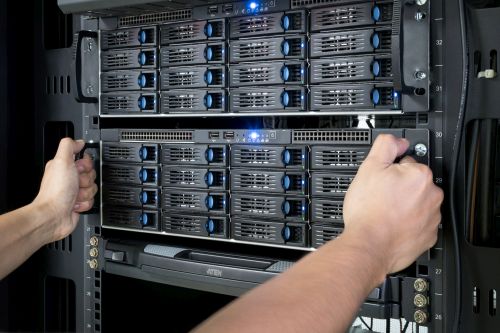 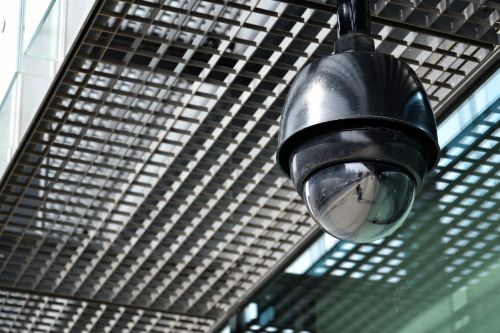 There are many reasons an organization may want to retain video footage for a long period of time: OSHA recordable incidents, workers compensation claims, first report of incident (FROI) review, maintenance and operational reviews, theft or vandalism investigation, just to name a few. Depending on state, industry, or other corporate requirements, video retention may be required for anywhere from 90 days to 3 years. Long term video storage requires a lot of storage capacity, even with the newest H265 or ultra 265 codecs, adding up to tens or hundreds of terabytes of capacity required, with some organizations looking at petabyte scale storage requirements!

When considering an investment in video recording storage capacity, the importance of redundancy must not be forgotten. With no redundancy, a drive failure results in total loss of the contents of that drive, meaning that you have just lost the data that you invested so heavily in storing. RAID (Redundant Array of Independent Disks) storage requires at least one extra hard drive to provide parity and prevent data loss in the event of hard drive failure.

NVR devices with RAID storage require a RAID card to manage the array of disks. Not all RAID cards are the same, different RAID cards support different RAID levels, and special cards are needed to support nested RAID. There is no right answer for the “best” RAID array to choose, it is always a cost-benefit analysis to balance redundancy, performance, hardware cost, and uptime.

RAID 0: striping without parity. This means that if any one of the drives in RAID 0 fails, the entire array fails and all data is lost. The benefits of RAID 0 storage are in read/write performance, and this RAID configuration is not recommended for video storage.

RAID 1: mirroring. This is the most basic form of RAID storage that provides redundancy. Every single hard drive in RAID 1 is an exact copy, which reduces maximum storage capacity to the size of the smallest drive in the array. So, (2) 1TB hard drives in RAID 1 has a maximum storage capacity of 1TB. Requires a minimum of (2) drives, but will remain operational as long as (1) drive is remaining.

Want to share this story on social media? Use these hashtags! #Business #Surveillance