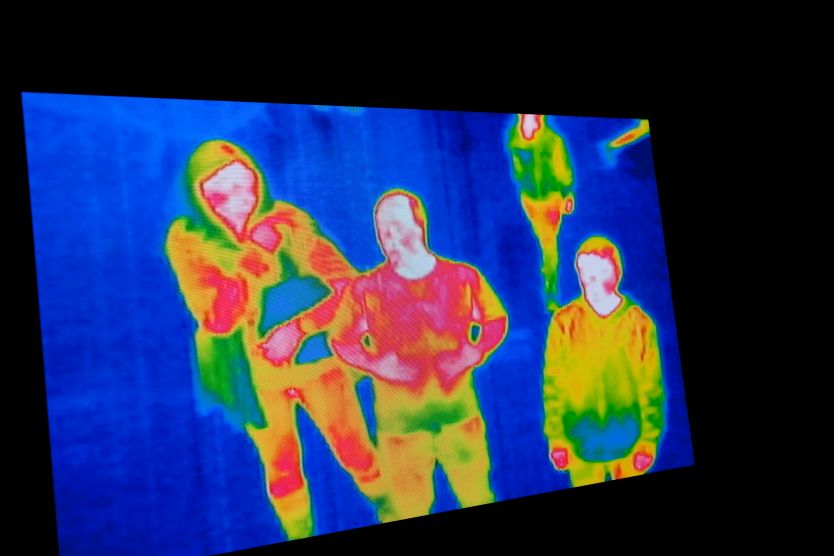 A normal security camera may not be able to capture clear and sharp footage in every situation. For example, you may not want a camera which requires a properly lit environment to be recording outside your building at night. This is important because if the outside area you are monitoring is improperly lit, a burglar can stroll along and you might not capture clear evidence which can convict them in a courtroom, making infrared security cameras (I also refer to them as low light cameras) important. However, this important technology is surrounded by several common misconceptions, such as:

Even though low light security cameras have their uses there are many misconceptions about the technology. Probably the most common misconception about low light cameras is that they routinely provide clear facial imaging. Many crime shows have depicted police identifying a criminal through night vision cameras, but if you hope to get a similar image quality in real life there are a few criteria which would need to be met first, such as camera distance and the amount of light in the image.

If you want to have a clear image for your low light cameras, distance is a large factor to consider. If you have your camera monitoring a 100 yard space in its widest setting you will probably not get a good facial image unless the criminal is standing twenty yards away from your camera, and maybe not even then. Of course, this also depends on the environment the camera is placed in.

No Light or Low Light?

I earlier mentioned that the amount of light in the camera’s image effects recording quality. The concept of a camera made for night needing light sources sounds counter intuitive at first, but you should know that there are very few instances where you can position your cameras in complete darkness. Ambient light can come in many forms, some facilities always have some form of lighting on, and if you are setting up a low light security camera outside your cameras can receive light from many sources including even the moon and stars.

Although low light cameras are not the “be all end all” method for security, low light cameras are important, and can provide important evidence and information for businesses and individuals. If you are trying to monitor a normally lit environment, I highly recommend looking for a different type of security camera which will better fit the required role.

Want to share this story on social media? Use these hashtags! #BusinessSecurity #CameraSecurity #NightVision