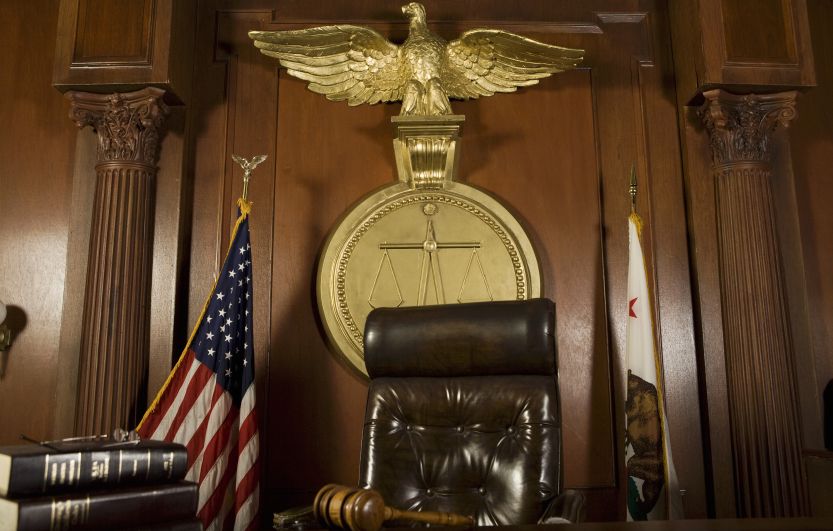 Within days of the July 2005 bombings on London’s subway and bus system, authorities had identified the bombers, retraced their paths, and detained suspected accomplices thanks in part to footage from London’s elaborate public video surveillance system. While the cameras did not prevent the attacks, their value in the subsequent investigation has reinvigorated movements, both in the United States and elsewhere, to develop similar systems. More and more business owners are securing their properties with surveillance systems. However, many do not know what exactly determines court-admissible footage.

Let’s dig in to learn more about how to ensure that your digital security setups will produce admissible surveillance footage.

1. Footage Must Be Relevant

Let’s start with an easy one. Relevance simply means that the footage must pertain to the arguments of the case. Images that don’t apply will not be admitted.

Pretty self-explanatory. Don’t bring footage of a robbery that took place on May 25th, to a trial pertaining to a robbery that happened on December 4th.

2. Footage Must Be Authentic

Authentication is used to ensure that images accurately represent the subject and that no enhancements, edits, or after-effects were made that could misrepresent the truth.

This is largely determined by whether or not lighting is adequate to capture clear images both day and night.

Use of native files, explained later, and API files in tandem, can assist law enforcement with the authentication process. That’s one reason why the original copy should be collected as soon as possible and stored.

Having witnesses, particularly the technician and others who saw the events outside of the video footage, will strengthen your claim as to the authenticity of your video images. Even if we think something can be considered evidence, the courtroom may not deem it as such.

To be prepared you should…

“Video surveillance footage led to the quick apprehension and prosecution of the perpetrator in the Boston Bombing back in April of 2013.”

Remember that image enhancement can disqualify evidence from authentication processes. A number of appeals have resulted directly from enhanced images used in evidence.

The sharper the resolution, the more details your footage will relay to jurors. One way to prevent having inadmissible video recordings is to get megapixel security cameras. Megapixel resolutions are perfectly suited for capturing high detailed images, and tattoos and scars can make or break a case.

Ask yourself this question about your camera placement: will it be able to accurately capture the faces of individuals of differing heights?

Another way to do this is to set up multiple cameras. This has the added benefit of offsetting any issues that might be caused by device failure under extreme conditions.

The more cameras you can collect images from, the better your chances that you’ll have strong and admissible evidence on your hands.

Set them at key points of activity including entrances and exits. Using a floor plan or building plan can help determine the best placement and gain the most coverage for each device. Coverage overlap is a good thing.

Once you’ve completed your camera placement, it’s important to run a test. Ask yourself the following questions about your test footage:

•     Do you have clear lines of sight on entrances, exits, and main hallways?
•     Are there any objects obstructing view?
•     How is the lighting at different times of day and night?

This is a great way to identify problem areas and start working on improvements.

Lighting timers can be used to ensure proper illumination around sundown. Also keep in mind that faster lenses allow for brighter images in dim lighting.

The more light you introduce, the greater your depth of field will be. The greater the depth of field, the more in focus your footage will be and subsequently the more likely it will be considered admissible in court.

Many camera security systems will periodically record over old footage to conserve storage space. It’s therefore important to “pull” or retrieve footage as soon as possible after an incident occurs.

Also, as mentioned earlier, you’ll want to make sure that your cameras are recording footage at a high enough FPS to be useful and clear.

When gathering footage to make a case, you’ll want to ensure that you actually collect enough of footage to cover the entire incident.

It’s also important to get the “native files” that go with the proprietary video player. The native file is simply the original file format that your digital system recorded. Attributes of these video files are proprietary to the program they’re created in.

These native files are important because they retain the most detail as they aren’t compressed.

AVI files compress images further and reduce image quality. If there are AVI files, it won’t hurt to have them on hand. But don’t forget the native files!

To find out what format these files are in your particular case, you’ll need to know the brand names and model numbers of your cameras and ancillary equipment. This information will help law enforcement determine what the native file format would be.

Securing your own (or your client’s) business with a video surveillance may seem like a daunting task. With the right equipment and the right information however, it can be a more straightforward affair.

Check out our PLANET security cameras and equipment, and remember the above guidelines! You’ll be all set to produce admissible video surveillance footage and provide greater peace of mind to all of your customers.

Want to share this story on social media? Use these hashtags! #CameraSecurity #BusinessSecurity