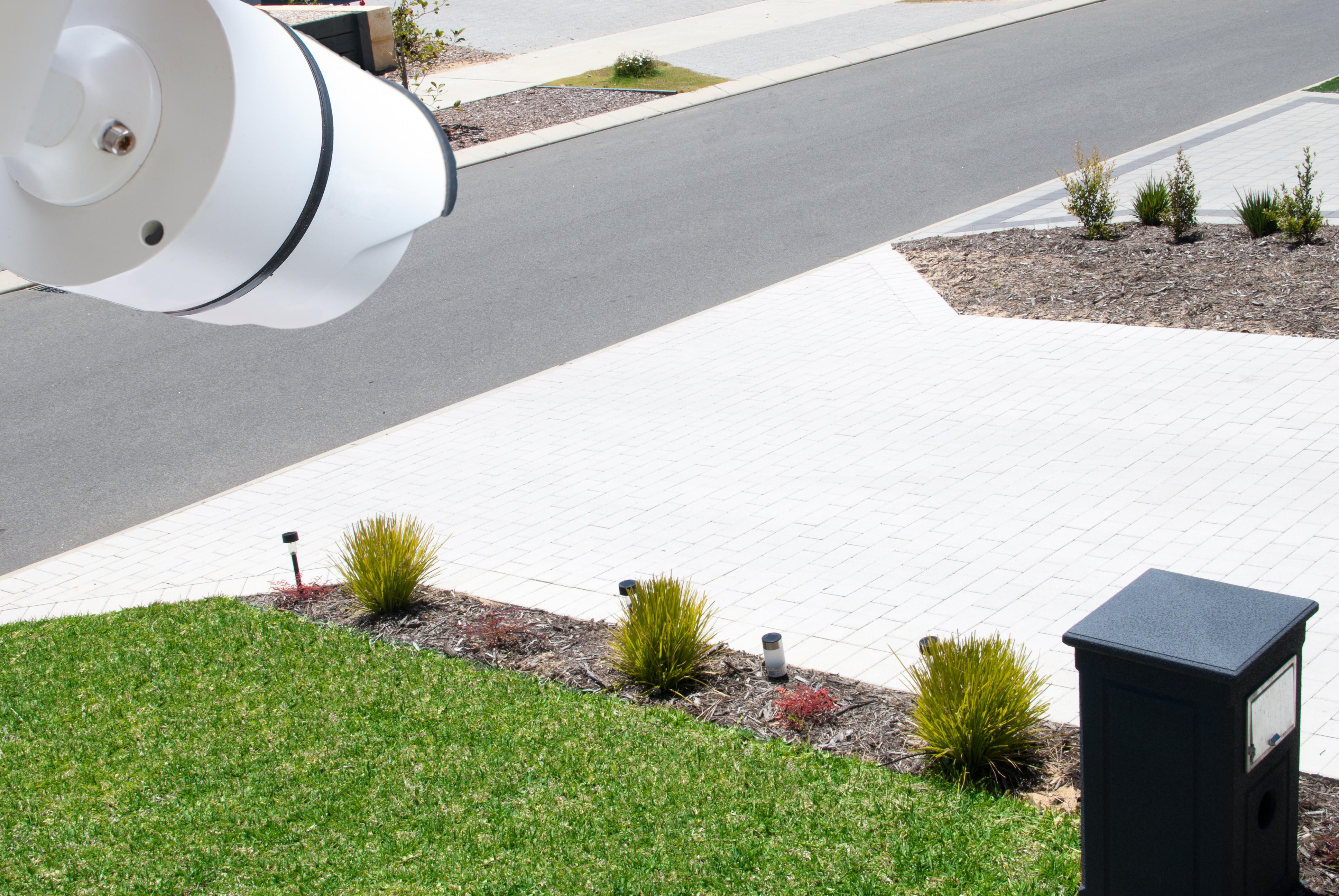 The holidays are upon us and, unfortunately, that means a major increase in home break-ins and thefts. Many people have the misfortune of having their homes broken into either right before Christmas or right after when presents and gifts are readily available. That is why it is important to have a top-notch camera security system for your home. Locked doors and windows can only do so much to keep your home secure.

Don’t believe me? Watch these videos below to see some of the Grinches that have plagued Christmas for so many families.

In this video, you can see one of the boldest Grinches of all. This lady walks right into an unsuspecting family’s home on a Sunday morning. The most shocking part? The family was home and asleep in their beds at the time! If it wasn’t for the family’s security camera system then they would have had no idea that this is what actually happened with their vanishing presents. The security camera clearly catches the woman, showing her face and her walking away with Christmas presents the family had purchased for their two young children.

Yet another example of a very bold Grinch. This video above shows a man getting out of the passenger door of a car that is literally parked in the driveway of the house that he is robbing. In broad daylight, the man walks up to the porch, seemingly without any regard to being seen, and takes a couple of packages that have been left by a UPS driver. Again, another Grinch gets away with an unfortunate family’s Christmas presents. Thankfully, there was a security camera placed in the perfect position to get a clear picture of the Grinch’s face and the car he rode up in.

This Grinch really irks me. Of course stealing Christmas presents from children is terrible, but at least, the items being taken have some monetary value. They can be sold for profit or given to little Grinches. But this Grinch walks into a Care Home for vulnerable people and steals a tiny Christmas tree decoration. Seriously!? That’s what you’re going to take!? I really, truly wish I could be inside the head of this Grinch just so I could understand the thought process here. I mean what compels someone to steal a Christmas tree decoration? Thankfully there were two security cameras, one that caught the woman entering the building and grabbing the tree and another one showing the woman leaving with the tree, both of which give a clear identification.

If ever there was a huge dose of irony and a story that makes you put your head in your hands and say, “Seriously!?” it’s this one. This Grinch starts off like all the others. She walks up to a house and casually nabs the packages that are sitting outside the door. But what makes this story ridiculous is the fact that this particular Grinch just so happens to be the wife of a police officer! Oh, and the house she stole from was her neighbor’s……who are also a police officer and his wife. So yes, a police officer’s wife stole from a police officer’s wife at 10 pm on a Friday night when the family was home. But, yet again, a home security camera saves the day as this woman was brought to justice in about 72 hours.

Our final Grinch story is also probably the funniest and one that will have you sitting back and saying “Sweet Justice”. In the town of Warrior, Alabama (a fitting location) a family’s home security camera footage caught three Grinches kicking in their front door and walking away with a television and other valuable items. However, the Grinches wouldn’t get far. As the family was conducting an interview with their local news station the very next day, they saw the truck the Grinches drove up in and recognized the passengers from the security camera footage. The family stopped the truck and held the Grinches at gunpoint until local authorities arrived. If that’s not Southern justice then I don’t know what is.

These are 5 examples of how a security camera system was able to help catch the bad guys. These Grinches thought they could steal Christmas and get away with it, but they were wrong. Unfortunately, there are hundreds, if not thousands, of cases like this that happen every year that doesn’t have the same outcome. Lots of home burglaries go unsolved because the victims don’t have a security camera system protecting their home. While having a video surveillance system in your home does not prevent invasion or burglary all in itself, it does provide you with a detailed visual account of the invasion, enabling you to take better account of what was stolen or perhaps who was stealing. Also, making it known that your home is being surveilled may very well discourage such burglars from attempting the invasion at all.

Don’t let a Grinch ruin your Christmas. Get a security camera system for your home today from CameraSecurityNow! Our security camera packages come with a plethora of different cameras, including IP, Box, Dome, PTZ, Infrared, Covert, HDCVI, and even Vandal-Proof. In addition to that, we also offer things like Missing Object detection, which is a software that can be set to alert you when an object in the defined detection perimeter is missing. Face Detection in Object Index detects human faces in the video and saved as a thumbnail image index. This can be easily retrieved by checking and clicking the thumbnail imaged index. Finally, our GeoVision products include a wireless PDA Pocket-PC client application, G-View, which extends network capability to handheld devices from Dell, HP, Toshiba, Compaq, and others.

If you are interested in adding a little extra security to your home, especially during the holidays, then contact one of our security camera professionals today! You can call one at 877-422-1907 or get a quote by clicking here! Don’t let the Grinch steal your Christmas, get a home security camera system from CameraSecurityNow!

One thought on “How The Grinch Stole Christmas…And How A Home Security Camera System Caught Him!”