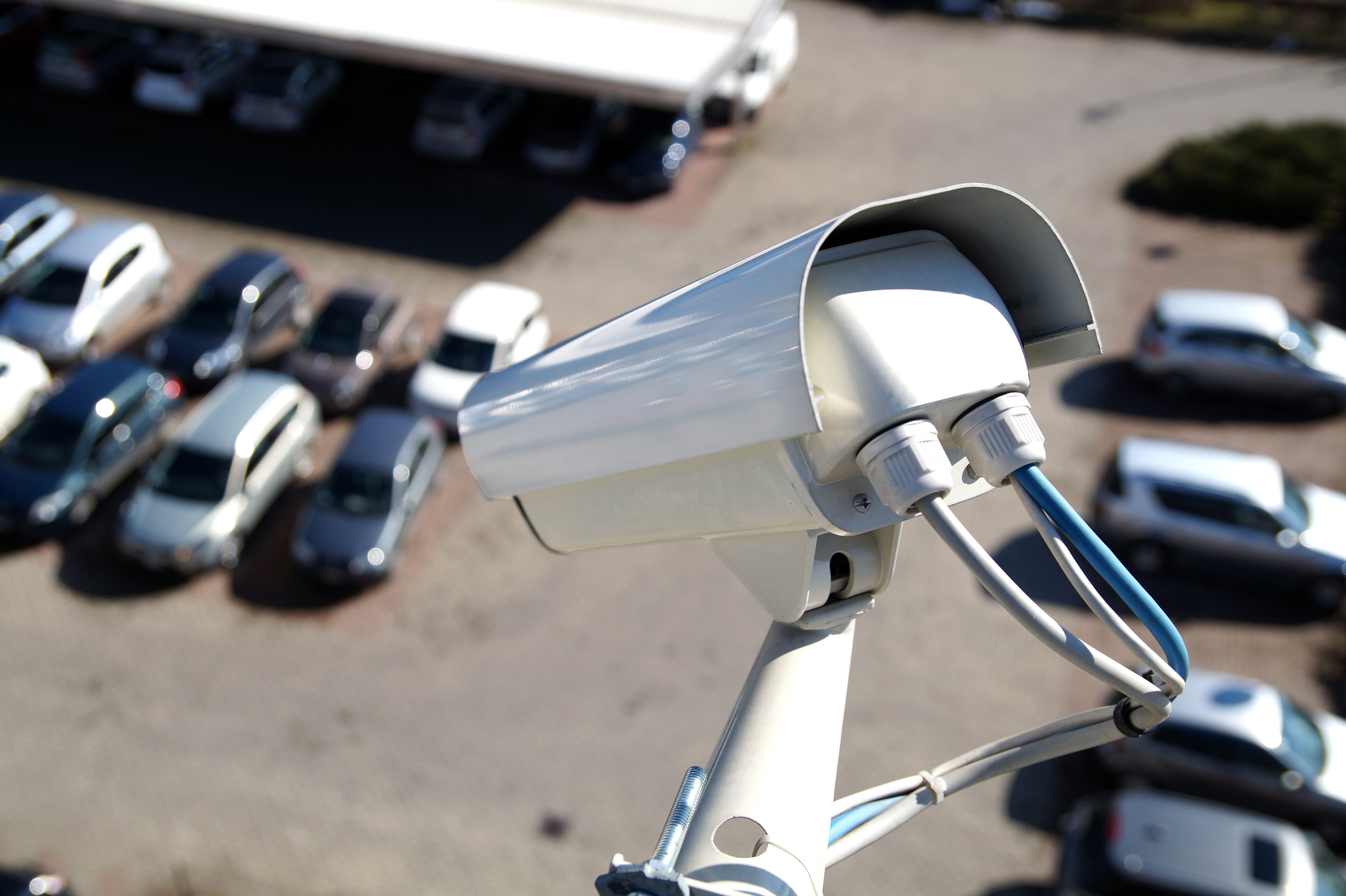 The very first CCTV system was installed by Siemens AG at Test Stand VII in Peenemünde, Germany in 1942. The system was designed for observing the launch of V-2 rockets and noted German engineer Walter Burch, along with Wayne Cox and Tashara Arnold, were responsible for the technological design and installation of the system. The first commercial closed-circuit television system available in the United States came about in 1949 under the name Vericon. There is very little known about Vericon aside from the fact that it was advertised as not requiring a government permit. 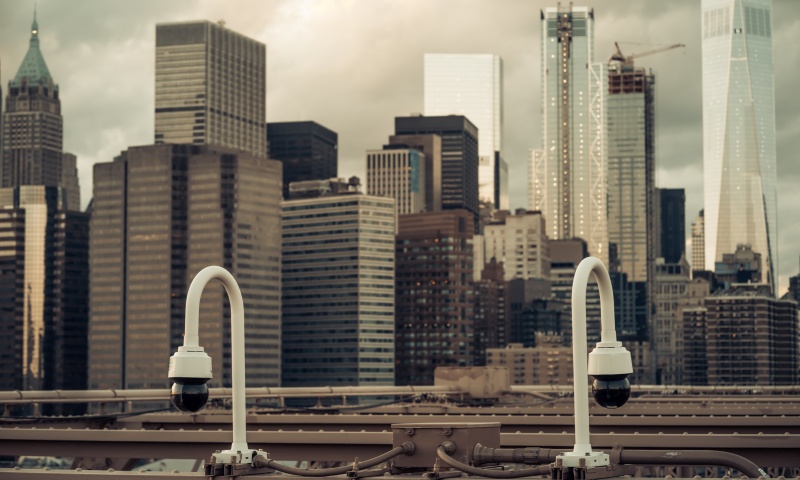 Flash forward 20 years to September 1968 when Olean, New York became the first city in the U.S. to install video cameras along its main business street in an effort to fight crime. Times Square in New York City saw the installation of security cameras in 1973 to deter crime in that area as well. It wasn’t until the 1980s that video surveillance began to see wide adaptation, specifically in public areas.

Since then security camera technology has grown exponentially. There are a lot of different kinds of security cameras, all of which have their own strengths and weaknesses.

Dome cameras are, as the name implies, dome-shaped and designed to be unobtrusive, not covert or hidden. Dome cameras are usually used in retail, gas stations, and other similar applications. These cameras are also designed to let the would-be criminals know that the area is under surveillance. Patrons will feel safer knowing that the facility is under protection. These cameras have the ability to spin quickly within the housing and are sometimes known as “speed domes”. PTZ functionality is common on dome cameras.

Network/IP cameras can be both hardwired and wireless and transmit images via the internet. These cameras also compress the bandwidth so the internet is not overwhelmed. IP cameras are much easier to install than analog cameras because they don’t require a separate cable run or power boost in order to transmit images over long distances.

Ultra high-definition cameras are typically used in niche markets, like casinos. These allow pit bosses and other casino security officials to zoom in with extreme clarity. Over the years, these cameras were tube-based analog cameras though today’s technology has displaced those older units. In addition to that, these cameras can also transmit images via HDcctv.

The Low-Cost Upgrade from Analog to Digital — HDCVI

HDCVI stands for High-Definition Composite Video Interface. This is a brand new technology in the security camera industry and provides a totally new method of transmitting video signals over coaxial cables. Before HDCVI, analog CCTV video was limited to 960h video resolution, which gives it a 960 x 480 resolution max. HDCVI is a true alternative to Network IP solutions. These cameras use licensed video transmitters and receivers that can transmit up to 1080p video resolution in an uncompressed format via the same standard coaxial cable that is used for standard CCTV cameras.

What really sets HDCVI apart from other cameras is its cost-effectiveness. In most cases, HDCVI is roughly the same price as the older analog CCTV technology but is exponentially less expensive than HDSDI or IP Network transmissions. While the price point may be similar between CCTV and HDCVI cameras, you are getting a much better resolution for the money you are spending with HDCVI.

Here are some benefits of HDCVI over HDSDI:

Here are some benefits of HDCVI over Network IP cameras:

Surveillance cameras come in a variety of shapes and sizes, each with their own advantages and disadvantages. When trying to determine which camera is best for your situation, the following aspects should be considered:

Buyers need to consider all of these factors when determining which camera is right for them because there is simply not a camera that works with every individual circumstance. It is important to evaluate each individual location when deciding to purchase a camera system. Our camera service and installation professionals deliver the security camera solutions that your organization needs, helping you ensure the security of your staff, visitors, and customers. To find out how easy it is to make your organization more secure, request a quote today.

Follow our blog to stay up-to-date with CameraSecurityNow.com and follow us on social media. Join the discussion by commenting below.