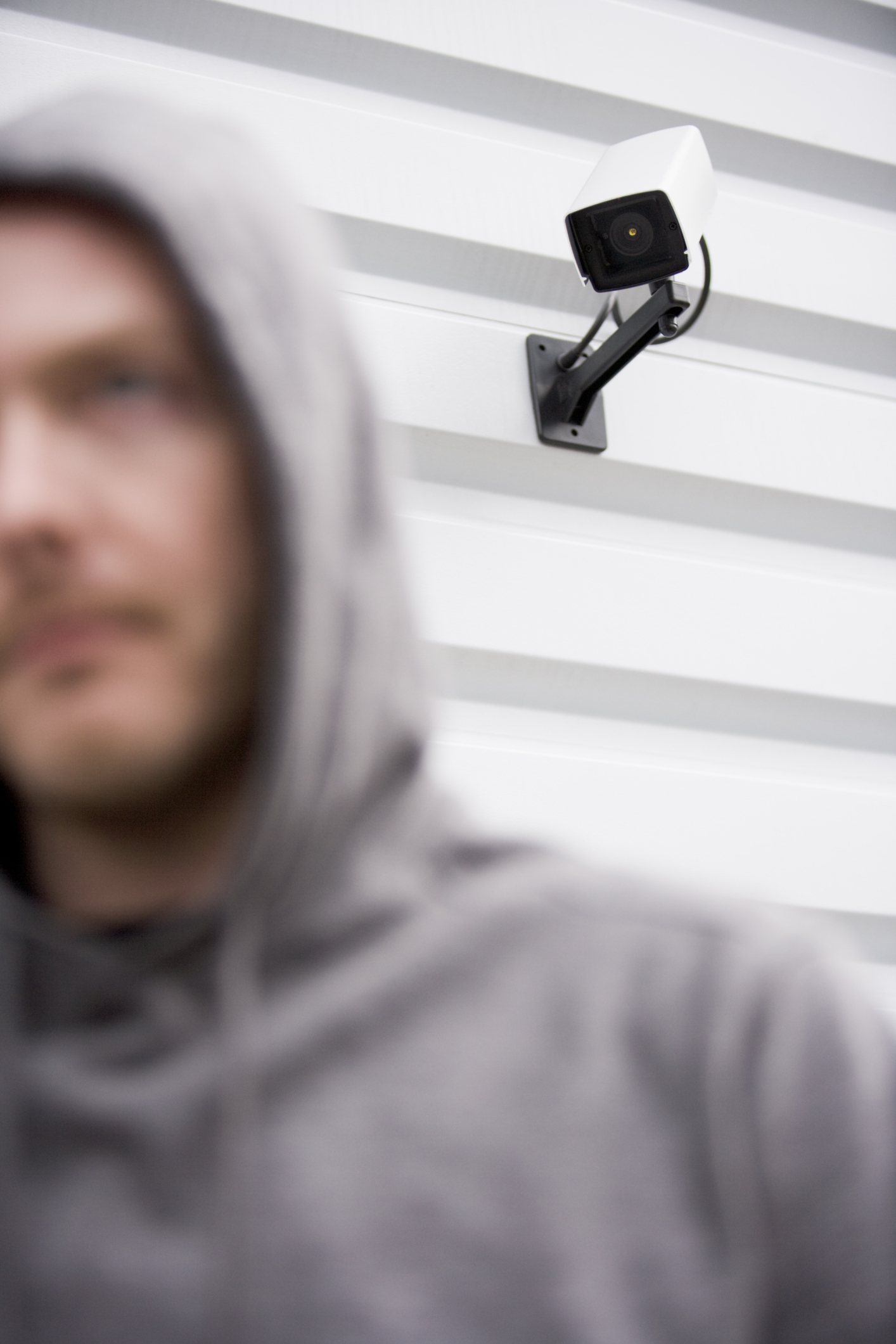 What’s worse than attempting to steal and leaving empty-handed? How about getting busted stealing, by getting filmed during the entire act and still leaving empty handed!?

The footage captured shows one of the two men climbing an antenna as high as 35-metres, with no safety harness. He’s inside the infrastructure of an organization in Red Hill, east of Perth, Australia.

The non-profited organization, WAFreeNet, provides free WiFi for locals to play games and share files. The good gesture of free WiFi provided to the community by the organization was an attempt to bring the community together. However, this effort has been set back by thieves looting their infrastructure. WAFreeNet has been getting robbed for 10 years and it has cost the company $12,000 in lost equipment.

Mitch Kelly from WAFreeNet says, “That’s quite a lot when it comes out of our pockets. It’s like stealing from the homeless.”

In the recording, you can hear both of the men talking to each other, saying things like “we’ve ran out of piss” before realizing they are actually being filmed on the security camera. You can also hear one of them say, “we’ll get it with the hacksaw, bro.”

Quickly after, you can hear a hacksaw attempting to cut through metal. One of the men cuts himself with the hacksaw and yells “across the wrists!”

Little did the thieves know, all of their shenanigans were being recorded by the camera and uploaded onto a database in Perth. So even if they did get the camera, the footage was already captured.

Mr. Kelly has said that all the years of being robbed has resulted in losing wireless access points, copper cabling, and other infrastructure.

He says the latest attack was amateur. “They’re obviously not the world’s brightest people. If you knew you were being filmed stealing on camera, you think you would run away rather than try and steal the camera.”

Mr. Kelly has reported the act to the police.