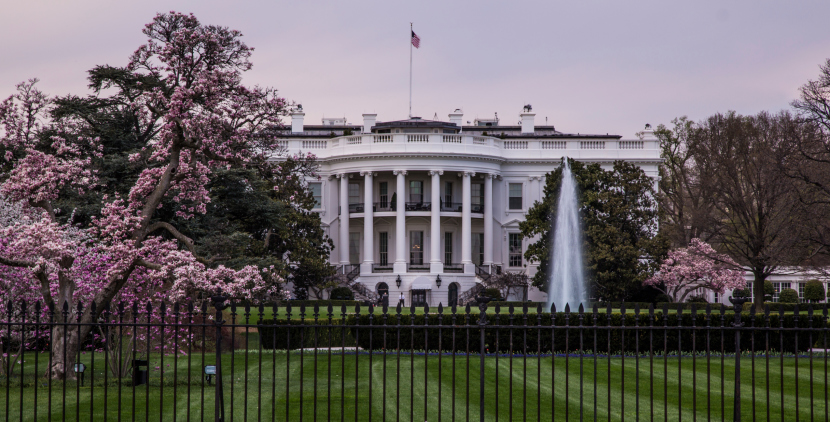 Ok readers pop quiz time! What is (arguably) the most secure building in the entire world? If you answered The White House in the U.S. then you’re correct! Your prize? You get to keep reading this article! That’s right, the home of the leader of the most powerful nation in the world  should be the most secure place in the entire world, though Omar J. Gonzalez has proven otherwise. If you haven’t heard already, Omar J. Gonzalez (an Army veteran) recently scaled the fences at White House, crossed the front lawn and entered the UNLOCKED front door of the building. Once inside, Gonzalez was subdued by an officer and was also revealed to have been carrying a folding knife. Let me just put that into better perspective for you: A man with a knife walked right in the front door of the White House….

Naturally, the Secret Service is reviewing security measures at the White House in an attempt to figure out how Gonzalez managed to make it so far before being apprehended. It is standard practice for guards to hold their fire unless an intruder is visibly seen carrying a weapon or backpack that could potentially house dangerous explosives. In addition to that, a trained attack dog is considered a failsafe to attack intruders but one was not released in this situation with the reasoning behind that under investigation.

According to Republican Representative Jason Chaffetz of Utah, “This is totally and wholly unacceptable…How safe is the president if this can happen?” Chaffetz is the chairman of the House Oversight and Government Reform subcommittee on national security. “I just can’t believe somebody can go that far without being impeded. The perception they are creating is only going to inspire more security breaches.” The White House released a statement about the incident stating, “The President has full confidence in the Secret Service and is grateful to the men and women who day in and day out protect himself, his family and the White House.” Former Secret Service agents are worried about the breach and think that it may be due to staffing shortages that the agency has struggled with. The agency has been flying in agents from field offices around the country in order to do temporary assignments.

It is unclear what Gonzalez’s real intentions were inside the White House, though reports have stated that Gonzalez was trying to warn Obama about the sky falling.  Gonzalez had been arrested earlier this year with an illegal shotgun and has been in trouble with the law a few other times. Each time Gonzalez has been picked up he’s had countless rounds of ammunition, weapons and other things in his possession.

All the recent threats from ISIS make this break-in even more unbelievable. With hostile enemies threatening our nation one would think that the White House would be a little more secure. Gonzalez was only carrying a knife at the time, but he could have easily been someone with a bomb strapped to his body. While nobody was injured during this fiasco the results could have very well been a lot worse.