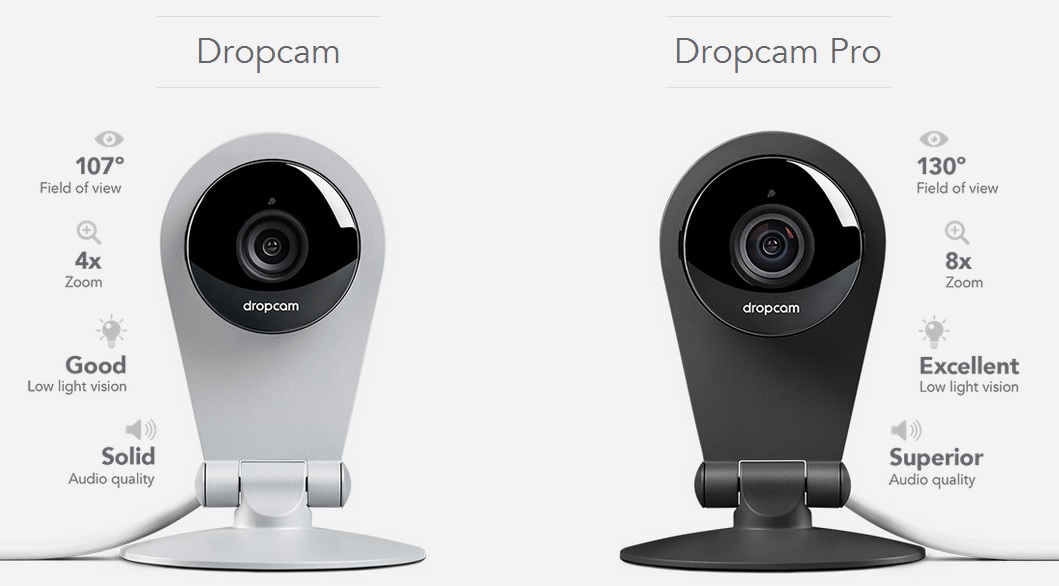 One day Greg Duffy made a very simple observation when his father was trying to figure out which dog in their neighborhood was “leaving presents” on their front lawn. The observation was that most of the security cameras that you would typically set up for home or business use were quite complicated to set up and use.

After that thought popped into Duffy’s head, he and his friend, Aamir Virani, developed a new technology that is now being used by Google’s Nest Labs after a $555 million dollar cash deal. Now DropCam is set on taking over the security camera business by offering inexpensive, high quality security cameras that are simple and easy to set up. With these new cameras  consumers have access to an inexpensive system that is easy to set up. You don’t even really have to do anything. You just plug it in, connect it to your Wi-Fi, and it is all done and ready to go. This whole system allows business owners  to spend less money on a system that isn’t complicated to use.

Something else that is very convenient is that these plug and play cameras can be controlled and monitored from anywhere. You can sign up for a subscription which lets video be recorded in the cloud, and you can access it from any laptop or smartphone, wherever you may be.

Other nice features include the recently added night-vision capabilities and a built in microphone. With the microphone, you can even have two way conversations with whoever is on the other side of the camera.

DropCam’s technology might be added to Google’s Nest home system that controls smoke alarms, thermostats, and sounds emergencies with a calm human voice.

Some people would argue that one of the downfalls of this type of system is that the video feed is not being monitored by a security company who could call 911 if something fishy was going on. Another drawback is that because the video is recorded to the cloud, there is the potential for it to be hacked even though it requires a password to be able to access it. As long as you don’t put one in your bathroom, I don’t think hacking is THAT much of a concern… But there is also the fact that it runs off electricity and requires a Wi-Fi connection, so it has to be in range at all times.

The advantages to having a typical security camera setup is that they have alarms, they are tied to the police, and if power goes out at your business, the system will immediately notify you. Things like that make the more expensive systems seem worth the extra money.

All of that aside though, this type of technology definitely has its place in the world. It is a viable choice for business owners on a budget and is great for monitoring employees and making sure that everything is running properly as well as for security purposes. It is for sure something to think about and check into!