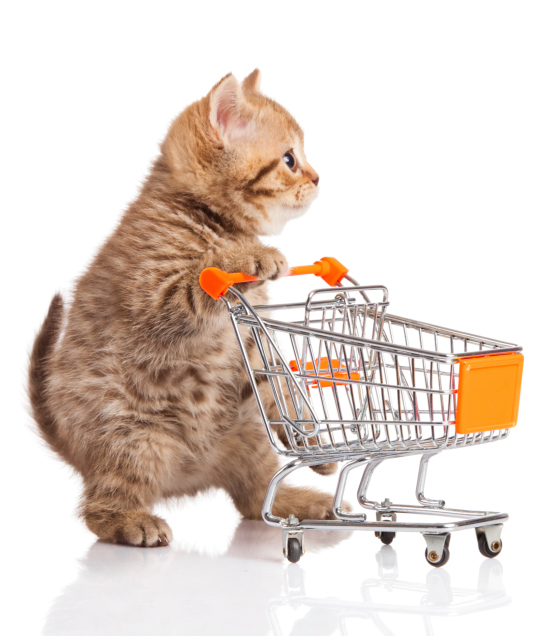 Do you think it’s time you spoiled yourself a little bit? You may think so, so you go to the mall and buy yourself that new purse you’ve been eyeballing. Maybe you decide to buy yourself a new pair of shoes. There’s not a thing wrong with that. The mall is a place of business after all, right? There are literally hundreds and hundreds of people that enter the mall every day. Sometimes these people have their pockets lined pretty well. Since the mall is a public place, there can still be some threat of theft and overall safety. Malls need security camera systems to help ensure that the customers remain safe as well as the stores.

Theft prevention is the biggest aspect that a mall should worry about. Each individual store can have literally millions of dollars worth of merchandise within the store. These stores are easily the first targets that criminals go for. The easier it is to access the merchandise (i.e. a clothing store), the more likely that store will be susceptible to theft. By installing a security camera system within the store itself and around the entrance, the store can be monitored by security personnel. Should there be any type of suspicious activity or personnel, the guards can react accordingly to apprehend the person or alert the store and possibly prevent the crime.

Cut Down On The Crime Rate

There’s a lot that can happen in a mall. There are stores that can be stolen from, yes, but there can also be a lot of vandalism that goes on as well. Shopping malls are also likely locations for kidnappings. As scary as a thought like that is, it is something that happens. Just by putting a live surveillance system network in place at the mall, you can help cut back on the crime rate happening just due to the fact that the criminals are being monitored via a live feed. Then again, the feed might not be seen in time. This is where recorded footage comes in.

Go Back And Review The Footage

Let’s say that there are some things that went missing from the PacSun store. Instead of just chalking it up as a loss because a security guard wasn’t looking at the camera feed during that time, go back and watch what the camera recorded around the suspected time. Just by reviewing the circumstances of a theft, you will be more prepared for next incident. You might not be able to get the clothes back, but you will be able to see the tactics of the thief who stole from the store.

Lucky for anyone who would want to install a security camera system within their mall, there are plenty more benefits than there are risks for a surveillance system. Naturally there is always the threat of vandalism. You also won’t be able to place cameras in private areas such as bathrooms and fitting rooms, places where theft and vandalism can occur the most. It can be a bit nerve wracking not knowing if those private rooms are the places where a store’s merchandise is stolen, but the customers need to be respected. By having everything on camera that can be on camera, you decrease the risk of having these types of crimes happening. For the mall, the stores, the inventory, and the safety of the shoppers, it would be your best bet to get a surveillance system.