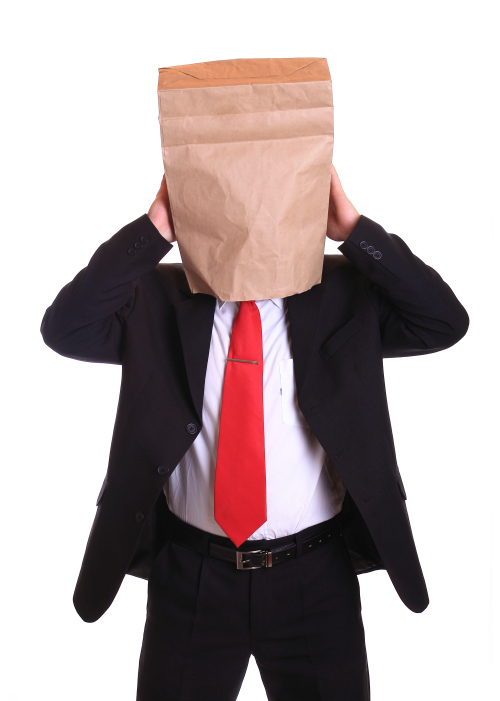 No matter who you are, no matter what you do, no matter how pretty you are, Dr. Atick has made sure that your face will never be forgotten. Dr. Atick is a rock star in the biometric industry, and specializes in facial recognition. In the early 90’s, Dr. Atick invested in biometric technology, owned a company called L-1 Identity, and then sold it to a French military contractor for millions of dollars. He has spent his entire career on top of the industry, and now he is having some troubling thoughts about the current state of what he created.

Dr. Atick was an organizer at a biometrics security industry tradeshow recently. He of course greeted all of the industry representatives at all of their booths, but found himself caught up in some troubling thoughts.

Dr. Atick has made it public that he isn’t so sure that these companies are using this technology correctly. There is no way to tell if a company has policies in place for retaining or using any of the facial data that they are recording, or if it is possible for these companies to identify anyone without their consent. Another big concern is that these companies may be running face matching queries for government agencies.

It’s probably a really terrible feeling to have created something with so much potential that came from pure passion, and then have to wonder if you are having a negative affect on the industry that you helped create.

One of the biggest concerns that is shared by everyone, not only Dr. Atick, is that facial recognition software might be taken too far. We already have every move we make tracked online, shouldn’t the real world be something sacred where we can at least be free for the most part? Knowing that we are being tracked at all times may even have an affect on how the average person acts while they are outside of their homes.

On the other side of the spectrum, and for obvious reasons, facial recognition software could actually be one of the greatest things to ever happen if it were to be used correctly. The streets would be much safer, and much crime could be stopped before it even happened.

Dr. Atick’s goal is to convince the industry to create a set of guidelines to make sure that this technology is used correctly, efficiently, and without infringing upon anyone’s civil rights. His suggestions are pretty simple. He suggests that all companies using this technology should post public notices about using facial recognition, seeking permission before they get a faceprint with any linked information, and to only use faceprints for the purpose that they were obtained for.

He has received some criticism from within the industry, but he’s actually got the right idea. If we don’t set guidelines, then what will we end up with?