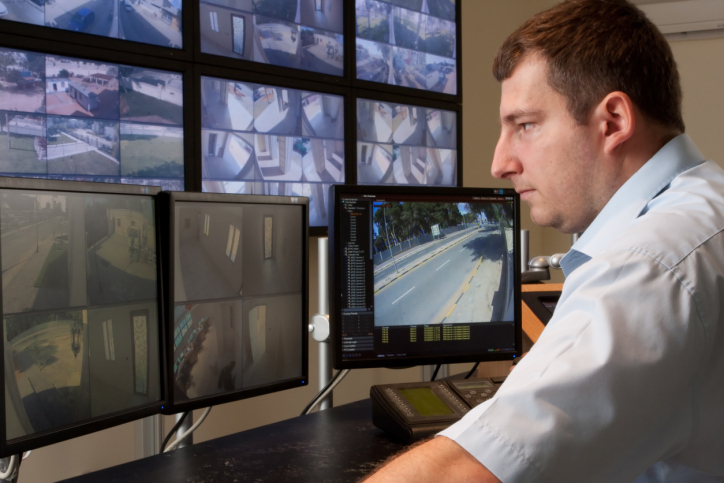 Update 2019–This article predates some of the questionable decisions that Hikvision has made regarding its brand. Back in May of 2019, the US was reportedly considering blacklisting Hikvision due to their fear that Hikvision was allowing backdoors into its products, not to mention suspicion their products were being used to target minorities. Fast forward to October, and the U.S. Commerce Department added Hikvision and 27 other Chinese public security bureaus and companies to a U.S. trade blacklist over the treatment of Uighur Muslims and other ethnic minorities.

Since this information first came to our attention, we have taken the steps to discontinue and remove all Hikvision products, though they were never one of our major suppliers. Because its controlling shares are owned by the Chinese government and are used to further their political visions, we will never offer Hikvision products.

Recently, we have begun offering Axis Security Cameras. Axis Communications AB is a Swedish manufacturer with offices in more than 50 countries. In 2013, Axis was the global market leader in network camera and video encoder markets. In the same year, they cut their carbon dioxide emissions by 13 percent. In 2015, Axis was acquired by Canon Inc., a manufacturer of imaging and optical products–though they are still run independently.

Hikvision, A Video Company Owned by the Chinese Government

The article below was written in May 2014
Hikvision is one of the largest suppliers of video surveillance products and solutions in the world and specializes in video surveillance technology along with designing and manufacturing a full-line CCTV and video surveillance products that range from DVRs to video management software. To add to that resume, Hikvision has just announced the full integration of its very own SMART IP camera range with Milestone Systems’ XProtect Video Management Software (VMS) with the release of the XProtect Device Pack 7.3. Milestone Systems is a global industry leader in open platform IP video management software, developing powerful surveillance that is easily managed. In addition to that, Milestone Systems also offers one of the widest selections in network hardware and integration with other systems. Milestone Systems is dedicated to managing risks, protecting people and assets, optimizing processes and reducing overall costs.

According to Henrik Sydbo Hansen, head of the Manufacturer Alliance Program at Milestone Systems, “We are very pleased about the new possibilities for Milestone Channel Partners and customers brought to them by this announcement. The Milestone ecosystem of partners now gains full advantage from the new integration between Hikvision’s cameras and Milestone’s award-winning Open Platform Video Management Software.”

The SMART IP cameras from Hikvision are billed as being able to deliver super-clear images in almost any condition, environmental or otherwise. These cameras are also said to incorporate Smart Imaging 3D DNR, digital WDR, auto-switching ICR, and electronic image stabilization together with three simultaneous video streams and up to 20 concurrent live-view channels. An advanced encoding algorithm in the new Smart Codec is said to enhance image quality by up to 30% at very low bitrates in order to minimize bandwidth and storage requirements while Smart Detection is capable of delivering “unparalleled recognition capabilities” according to the company.

A statement from International Marketing Director at Hikvision Keen Yao adds to the excitement the company has overjoyed with joining Milestone Systems. According to Yao, “We are delighted with Milestone’s decision to be the first VMS manufacturer to integrate the SMART IP feature set. As the global leader in open platform IP video management software, we are proud that they have chosen to initiate their support for smart camera features with Hikvision’s SMART IP range. It sets up a win-win situation for both companies; Smart is the latest trend and we believe this integration will facilitate a revolution in the security market.”