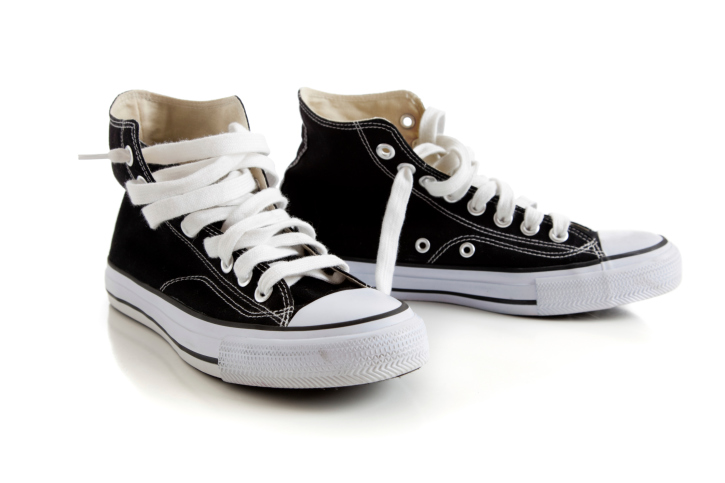 Since the days of Michael Jordan, the athletic sneaker market has grown to a staggering 21 billion dollars per year. The craziest part about that, is that the after market for sneakers is even larger. Sneaker re-selling has become one of the biggest trends in the past 10 years, and it is a way that many people actually make their living. People will buy shoes, and sell them for double, triple, sometimes even up to 100 times the retail price on rare occasions. With the potential for so much profit comes the sad reality that there will be many scam artists coming along with it.

Sneaker re-selling scams come in many different forms. Some people will sell sneakers online that they don’t even have and keep the buyers money, some people are selling shoes that aren’t authentic, some people will buy shoes through PayPal and use credit card charge backs to get the shoes for free and scam the seller out of their money.

That isn’t where the scamming stops though. Scammers have started working from the inside. The hype for some of these shoes causes them to sell out in mere seconds when posted online by major retailers. Employees working for these companies or even the manufacturers have been taking shoes directly from stock rooms and hiding them in their cars to sell for hundreds of dollars more than their suggested retail price. Some have even taken the shoes off their feet and put them in boxes where said shoes should be, and shipped them to customers just to turn around a sell the shoes that the customer bought.

Is Your Business Looking For A Security Camera Company That Can Think Outside The Shoe Box? Call www.CameraSecurityNow.com Today For A Free Custom Consultation At 877-422-1907

This obviously causes all of these companies to lose thousands off dollars every year, and they haven’t done much about it until just recently. Now, after years of losing money, large shoe manufacturers and retailers have started installing camera security systems in their warehouses and have been able to catch these less than trustworthy employees in the act. In some cases, this has cut down on missing and lost stock by up to 10%. When you are dealing with billions of dollars, 10% is huge.

Professional security camera systems don’t only allow you to cut down on crime from the outside, but it lets you keep track of what is going on within your business as well. This isn’t limited to the sneaker industry, and the same thing can be applied to anything. Don’t you want to know what is going on inside of your place of business and make sure that you are maximizing your profits?