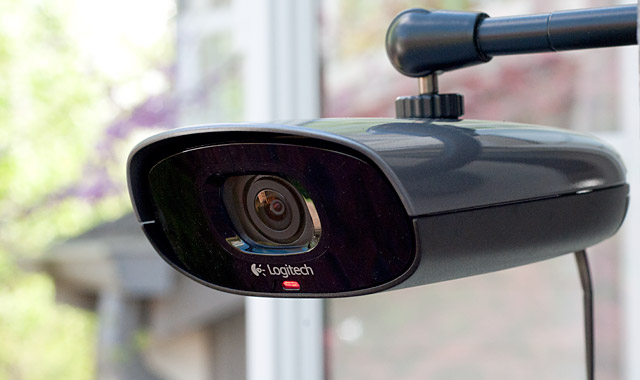 Logitech recently announced that it has extended support for its Alert security camera system to Macs. In addition to that, it announced a new version of the Commander control software that has been developed for OS X. The new app supports viewing live footage from Logitech’s Alert series of HomePlug-enabled cameras as well as recording in HD resolutions while viewpoint controls allow users to digitally pan, tilt and zoom.

There is also motion zoom control. This allows the cameras to trigger recording or send out alerts to your mobile device or email if movement in as many as 16 different spots is detected. Logitech also offers iOS, Android and BlackBerry companion apps that can be used on smartphones and tablets with each app supporting remote viewing.

As many as six cameras can be managed by a single copy of Alert Commander and the internal microSD card in the cameras themselves keeps a local version of any footage gathered, despite whether or not your Mac is powered up or not. Moreover, the app can also be used to transfer and backup all of those local recordings, ensuring you never miss a thing captured by your camera.

If you are already an owner of an Alert camera, then you can download the new Alert Commander for Mac OS X from the Mac App Store right now. If you don’t have an Alert camera then you’ll have to get one before you can utilize these services. The Alert 750e Outdoor Master System starts off at $349.99 while the Alert 750n Indoor Master System costs $299.99. Additional cameras are priced starting at $199.99.

It’s rare to find high grade security software that has been developed for Macs. Most security camera systems are designed for PC users, so it is good to see a broader range of systems that this software can be used on. The addition of an app that works on iOS, Android and BlackBerry devices is also a nice addition.