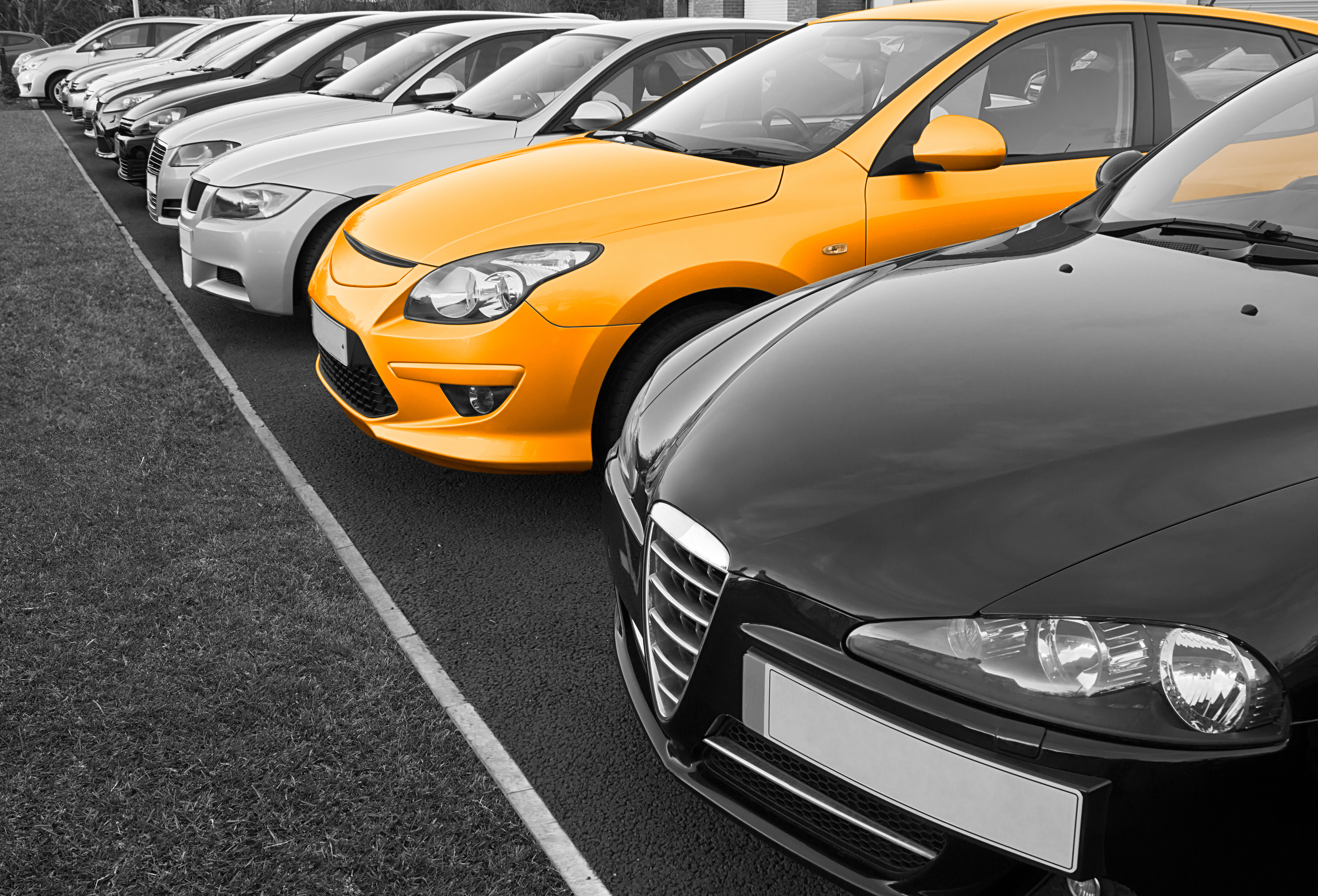 There is any number of reasons for Car Dealerships to have quality security camera systems in place and one of the main ones is vandalism. A few dealerships in South Burlington, Vermont recently learned the benefits of security cameras the hard way.

Throughout October and November of this year, police received complaints from five various car dealers regarding the shooting out of windows of cars in their lots. A total of 45 cars received over $21,000 worth of damage.

Finally, a security camera at Shearer Chevrolet caught some suspicious activity involving pickup trucks and employees took the investigation into their own hands.

“On one occasion the person involved in the shootings drove in in a vehicle with a company logo on the side -towing a specialized trailer behind him. We showed these particular pictures to local businessmen – people in the trade and they helped us identify the individual,” Steve Dinco, a sales manager at Shearer Chevrolet told WCAX.

Police were able to track down the owner of the trucks. They arrested his 23-year-old son, Jay Stewart Jr., who in turn, confessed to the shootings. Police did not release a motive in the shootings, but Stewart will appear in court in February. Thanks to quality security cameras, the case was easily handled and wrapped up neatly by dealership employees and local police officers.